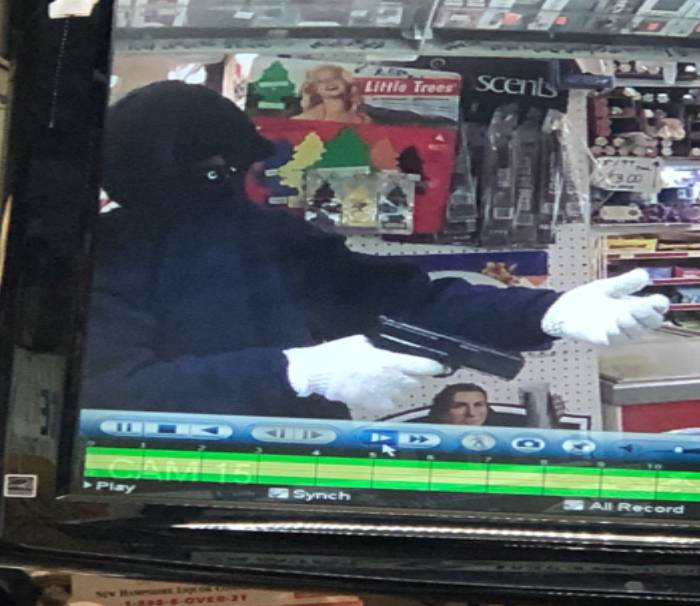 At approximately 7:26 p.m. on Dec. 28 Manchester Police Department received a 911 call from U&P Convenience for an armed robbery.

The caller stated that a man came in to the store and produced a firearm stating “money.” The robber got cash and fled the store in a northerly direction. He is described as a black male wearing a black-hooded sweatshirt that was obscuring his face, gray colored pants, brown boots and white gloves 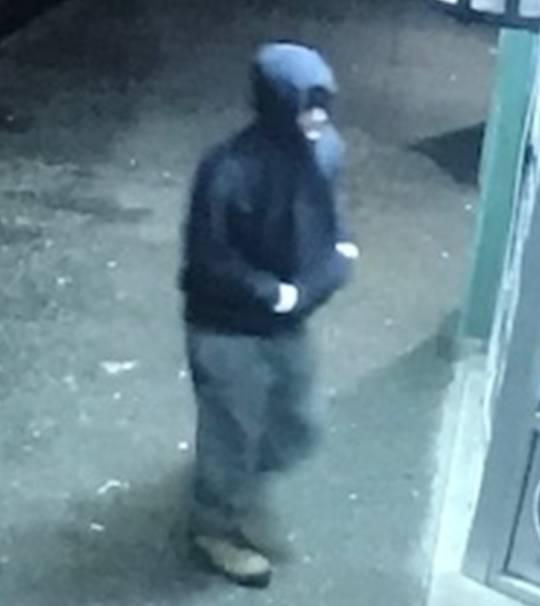 Officer Grant and her K-9 Partner Ollie conducted a track but the suspect was not found.

Anyone with information related to the incident is encouraged to contact the Manchester Police Department at 603-668-8711. 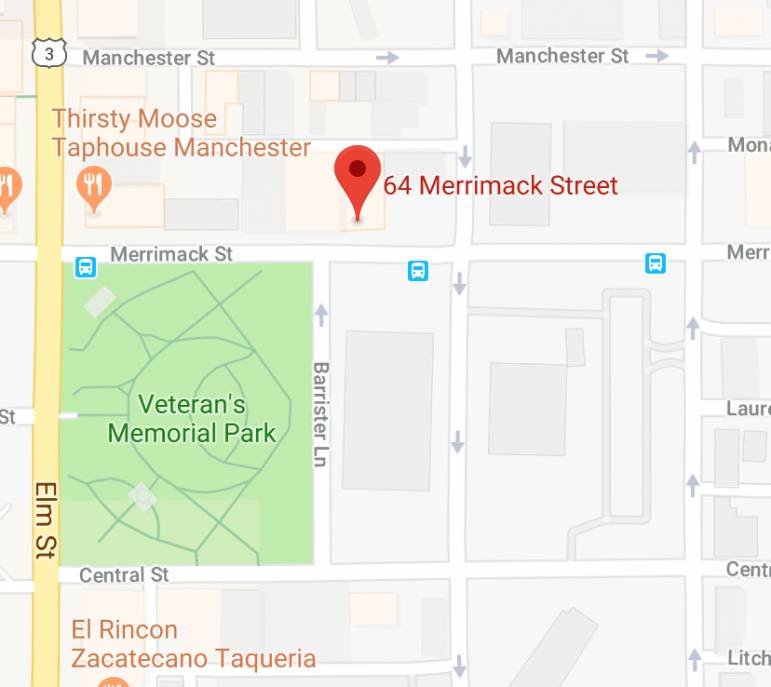