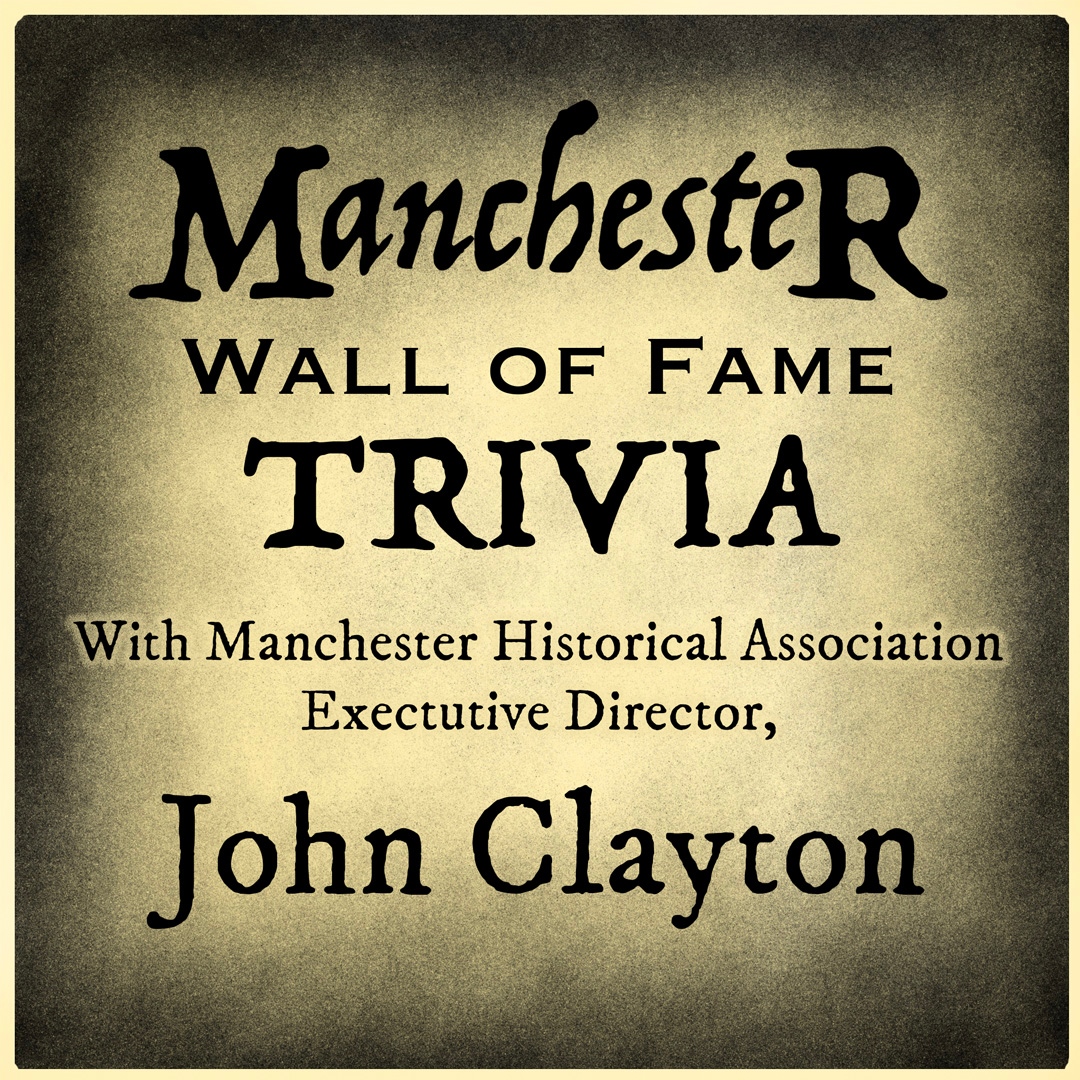 MANCHESTER, NH –Join us either virtually or in-person in the Tasting Room when John Clayton, Executive Director of the Manchester Historic Association, hosts a game of “Who’s Who” on the Manchester Wall of Fame.

We’ll be kicking off NH Craft Beer Week and releasing True Brew Lager (draft only), a collaborative effort between Great North and the Manchester Historic Association. A portion of the proceeds from True Brew sold in the Tasting Room will be donated to the Association.
Note: This event is outside of normal business hours so the tasting room will only be open to people participating in the event. We highly recommend reserving a table by calling or texting (603)858-5789.

That’s the question that confronted the staff at the Millyard Museum when they set about creating an interactive exhibit called the Manchester Wall of Fame.
The task simply required taking 11,000 thousand years of history – that’s how long people have lived in the area we now know as Manchester – and distilling it down to just 48 names and faces.
Through media outreach, the general public was invited to make nominations, and the finished display is sure to include names you know and names you don’t know, but each is deserving of a place on the wall.
Warning: strpos(): Offset not contained in string in /home/robidoux/public_html/wp-content/themes/mh-magazine-child/functions.php on line 248