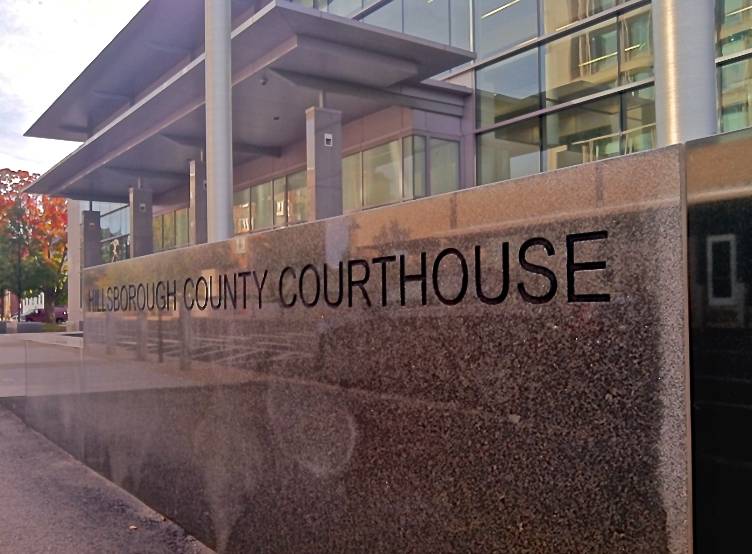 Read through the 316 pages in six installments, and you will note just how many of our court cases involve drugs and drug-related crimes.

This month’s indictments include the indictment of Jonathan “Frenchy” Bijoel, on second-degree murder charges in the death of Richard Carlson in August of 2016.

Also included here, a whopping 35 indictments for Matthew Emerson for a series of crimes dating back to at least January of 2016, most of them involving theft – from a car he allegedly took, and a long list of power tools he pawned, to a purse-snatching at the Elm Street Market Basket n Oct. 2016 from an 82-year-old victim, on the same day he allegedly returned meat for cash he’d stolen earlier in the day.

An indictment provides a formal legal accusation against the accused to outline why that person should be charged with a particular crime. It is not an indication of guilt. Indictments are part of the public record. Some of the details are graphic or may contain harsh language.