MANCHESTER, NH – Downtown Manchester is adding to its growing list of music venues.

With its eclectic restaurants and shops,  Manchester continues to embrace its diverse clientele, attracted through a number of growing companies, the youthful presence of SNHU, and steady housing developments in and around the city, rejuvenating the downtown area. Recent years have seen more intimate venues including The Spotlight Room and The Rex, under the Palace Theatres umbrella, both of which feature live performances. 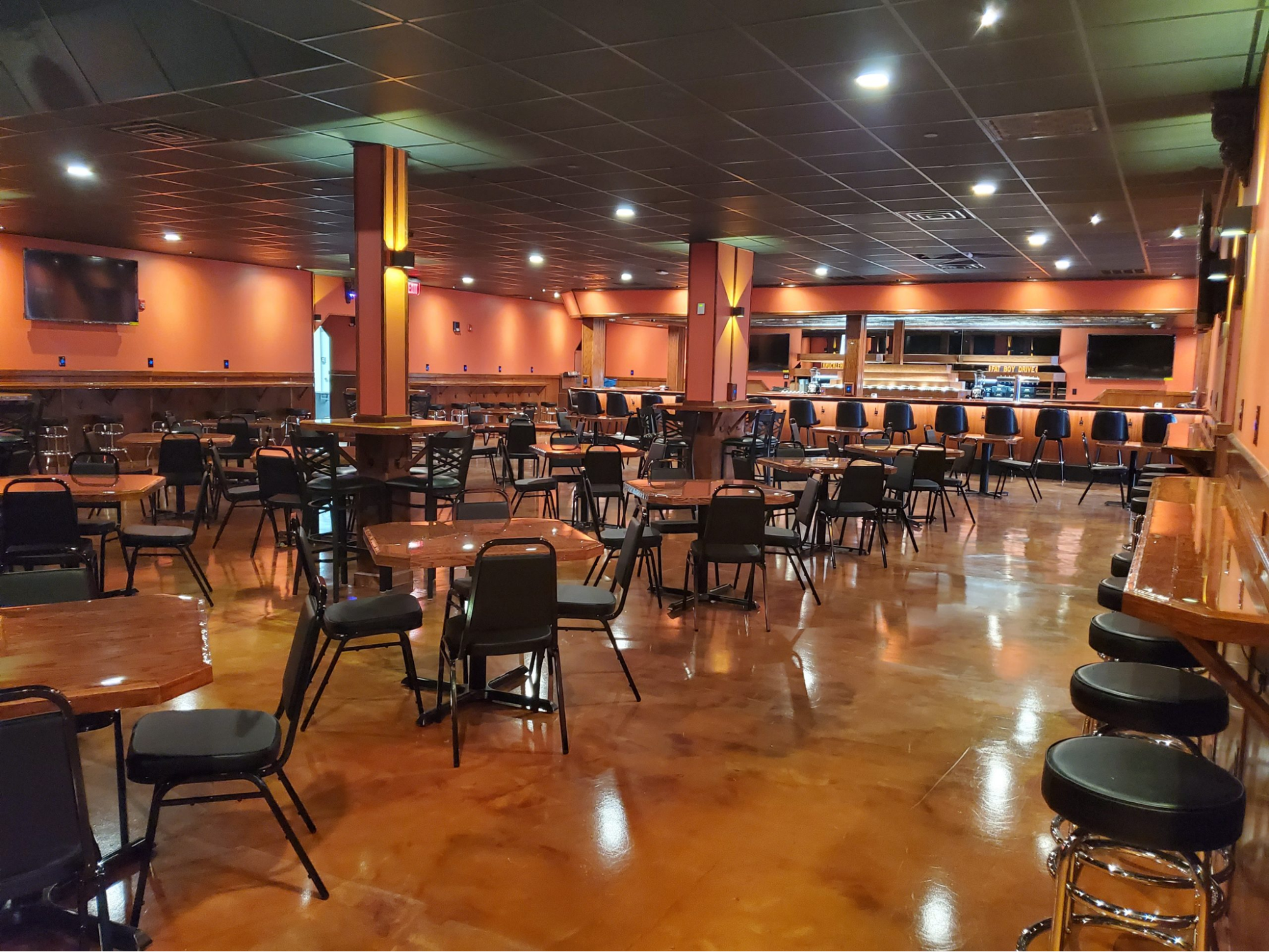 Poised to open in 2020, as with many businesses the COVID pandemic put an abrupt halt to that plan, said Jon Thomas, who is the landlord.

“We need it to be big to be worthwhile,” says Thomas, co-owner of Angel City and head of New Hampshire’s annual tattoo expo.”We have power on stage, we’ll have our own sound system. We decided to set it up  so when it’s time to sell, they (new owners) don’t have to do anything”

The venue will open this weekend with DJ SOB, spinning rock music Friday October 8 and throughout the weekend.

Thomas has also updated the outside signage to a large television screen where acts and upcoming events will be announced.

“We want to work with everybody. They can promote and get the word out and we will put them on the message board.” Thomas says.

In asking about which performers he would like to see in his venue, Thomas answers, “Ace Freely of Kiss, Sebastian Bach of Skid Row, Alice Cooper, Foghat would be great, names like that. My generation is really ‘70s and ‘80s performers,” says Thomas.

Other upcoming shows on the calendar include local favorite D-Comp, aka acoustic duo Nate Comp and Demetri Papanicolau, slated for Nov. 4 at 9 p.m. 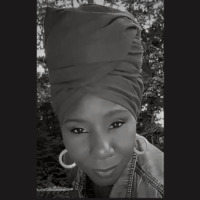