As you look over this open letter to the universe, remember you’re part of the ever-evolving and sometimes-improving Tupperware bowl of existence we call the universe. If you know of a job that fits this request, you’ll be helping yourself by helping the universe help me. Also, I’ll write you a sonnet or bake you cookies if this works.

Really and for true.

It’s about time for me to determine the next step in my improbable life. Not time to take the step, mind you. Not time even to pick up my things and sort them out before loading my backpack. Still, it’s time for me to lick my finger, put it in the air to see where the wind’s blowing. Universe, you’ve been way better to me than I’ve been to you (although you did notice, yes, that since I got sober I’ve stopped throwing things out my car window? Who’d have thought that active alcoholism and litter-buggery would be co-incident afflictions?) so what follows is not a list of demands, for goodness’ sake. It’s like a child’s letter to Santa Claus, if the letter were written by a well-reared little boy who’ll be thankful with whatever appears under the tree Christmas morning — although the gratitude will be magnified if one of those items is a combination magic/chemistry set with directions on making potions. 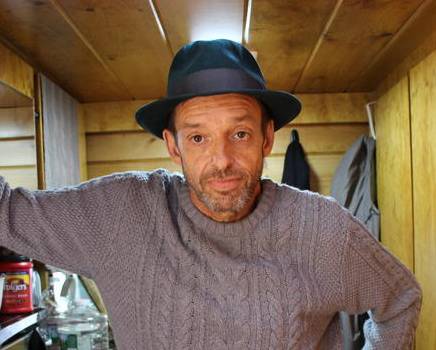 Sitting inside the Tiny White Box in the Great North Woods in the middle of March, a heavy but beautiful snow falling outside, with Bruce Cockburn’s Inner City Front blasting through the speakers, here are some of the things I may want for this next installment. Still, universe, I know you’ve chosen wisely so far, so I’ll leave it in your imaginary hands.

(Yes, in the previous sentence the phrase “chosen wisely” can be translated as “blindly followed a mechanistic path of cause and effect with a soupcon of randomness thrown in.” If I want to anthropomorphize existence as a wise helper who probably knows best, and use it as a Higher Power, I damned well will, especially since I’ve managed to stay away from a drink or a drug for more than 10 years now!)

(I apologize for the hair-on-the-back-of-my-neck-standing-up tone within those last parentheses. I usually manage to synthesize that bile into something more productive.)

(Last aside, before returning to my letter to the universe: Synthesized Bile is a great band. I saw them open for Manfred Mann and Gentle Giant in Amsterdam.)

SO, back to my dream list of things I’m looking for in a next phase.

As with my childhood letters to Santa Claus, I reserve the right to amend or, more likely, add to this list. I trust you, universe, to know what’s best for me, or at least what’s most interesting. You’ve done a great job for a long time — those growing pains after the Big Bang notwithstanding — and I know you’ll give me what I need, even if I don’t know I want it. Do keep in touch.

Remember, help the universe do its work, and you’ll get a sonnet or cookies — and the knowledge the universe is a little bit better place. 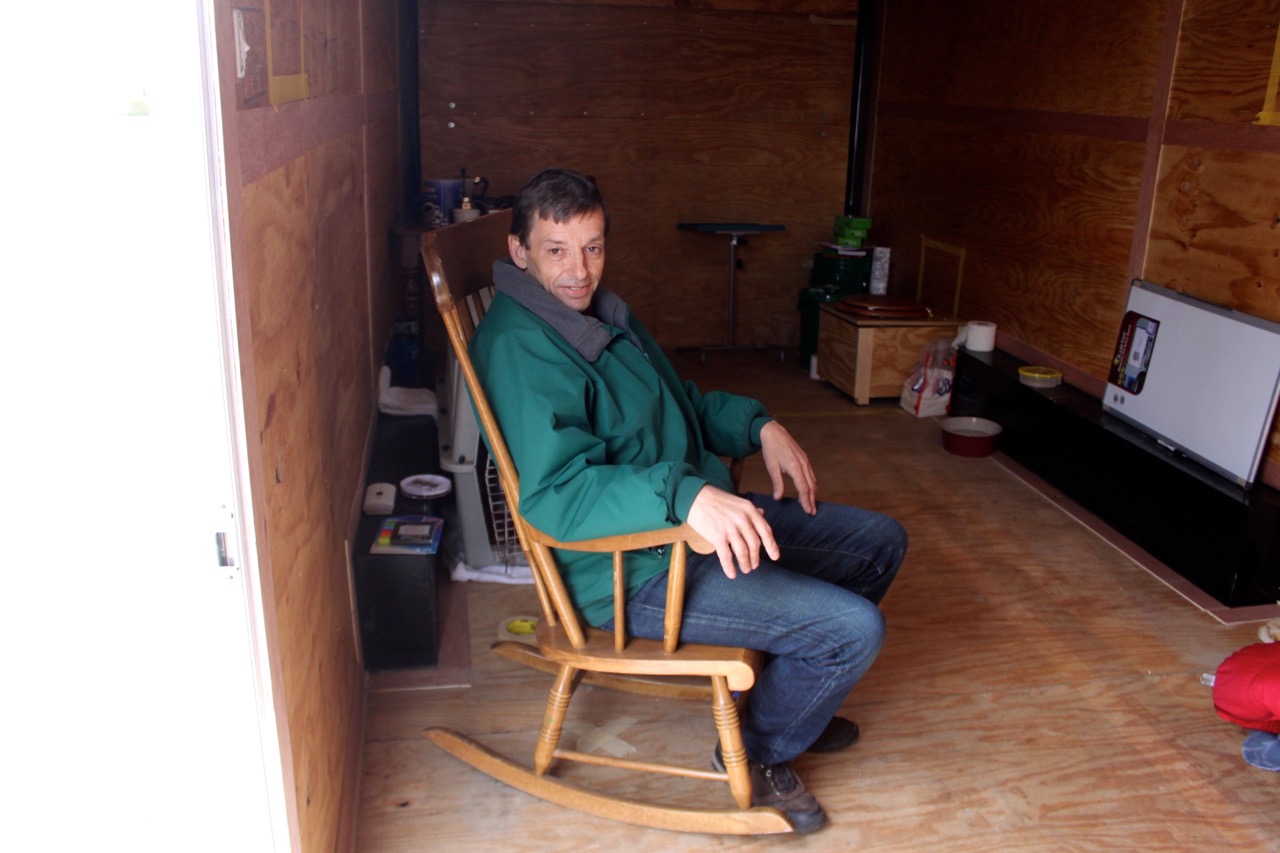