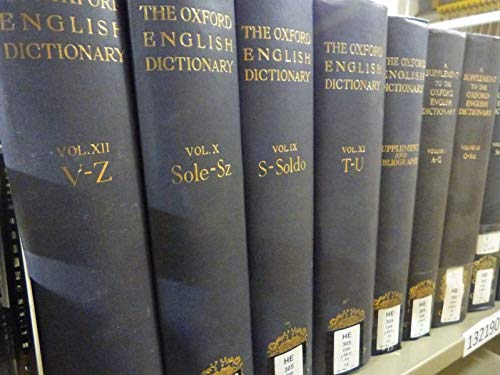 I fully acknowledge your venerable positions as the gatekeepers of the English language—and completely appreciate the stressors associated with being the experts who study the fickle nature of etymology. Yet I need to make a pressing and ardent plea for the addition of a single word in 2022: “shitification.”

It’s a word that is both timely and timeless, but essential in our modern climate. So please allow me to indulge you with this narrative, as case in point.

Earlier tonight, I was sharing libations with my friend Brian at the bar in Chelby’s Pizza, a place I’ve been known to frequent[1]. Brian is a former English teacher—not that his back story bears much relevance here—and Brian is a music aficionado with exquisite tastes in songs[2].

While Brian and I were splitting a pitcher of Bud Light[3], there was a brief lull in our conversation, coupled with a ponderous silence from the Touchtunes jukebox. Luckily, in the democratic spirit of Touchtunes that allows patrons to choose their own music for a small monetary fee, I was able to control my own fate.

Let’s call this a whim, an impetuous flight of fancy, but something compelled me to play Tom Waits’ “Downtown Train” from his 1985 album “Rain Dogs.”

As song started, Brian nodded his head. “This is a great song,” he said. “It’s too bad Rod Stewart shitified it.”

The succinctness of his statement struck me. “Is that a word? ‘Shitified’?” I asked Brian, knowing full-well I wouldn’t find it in the OED’s illustrious tome, the seminal source for the English language.

“It should be,” Brian said. “Aside from Rod Stewart shitifying every song he touches, it seems like the perfect word for these times. Everything is being shitified as we speak[4].”

Always the assiduous researcher, I did a Google search after returning from the bar tonight and discovered that the term “shitify” was only recognized in The Urban Dictionary, a bilious site of filth[5].

Obviously, we can work past this crassness and make the definition for the 2022 edition of The OED pithy and exact.

Still, in light of a global pandemic that has “shitified” our collective existence as a human specie, I implore you to consider the word’s addition.

While “shitification” would obviously be the noun, and “to shitify” the infinitive verb form, it seems like this is a word that is both accurate and versatile while articulating our current condition.

Here are some working examples—admittedly, I was experiencing the soporific tugs of said pitchers with Brian when I jotted these down on beer coasters, based on our conversation:

“Brian, why do the propaganda-based news media sources shitify basic information with their own shitty biases and misinformation?”

Or “The shitification of civil discourse in our nation has made it nearly impossible to see one another as fellow human beings, capable of love, and posited us as enemies.”

It’s late now, my dear Editors, and I apologize for any discursiveness. I only humbly ask for your time and consideration while deliberating my request.

With the utmost reverence,

P.S. If you could somehow find it in your coffers to reimburse me $6 for the pitcher of Bud Light I shared with Brian that prompted this missive, I would be immensely appreciative. I’ve had a tough week betting football and—for some odd reason—my wife lacks compassion for my predicament.

[1] Chelby’s Pizza is mentioned in this column every now and then.

[2] Duly noted: This is subjective.

[3] Beer snobs and hipsters might note the incongruity between musical taste and beer choice. I would argue that the two are unrelated. For example, aforementioned hipsters also possess a penchant for Pabst Blue Ribbon, which tastes like—apologies to the OED editors—drinking my own ass strained through a sweat-soaked gym sock.

[4] I can neither condone nor condemn Brian’s cynicism, although he’s not wrong.