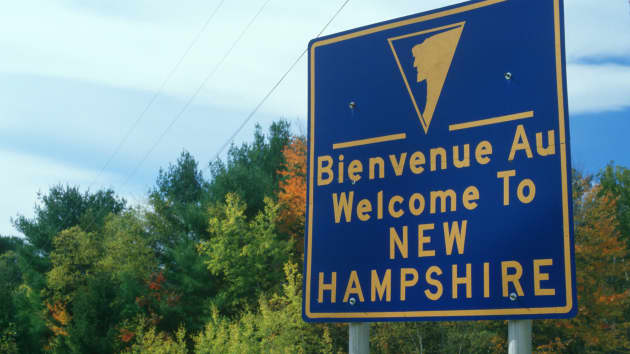 A newly released list from CNBC doesn’t contain very good news for New Hampshire and its self-image as a business-friendly state, and perhaps the chief reason for the ranking was the “F” grade it received for the quality of its infrastructure.

In its rankings of “America’s Top States for Business 2022,” the cable business news channel puts New Hampshire firmly among the lower third of states, ranking the Granite State at No. 35. The state ranked 47th on the list in the Infrastructure category.

In that category, the state was given a total of 136 points out of a possible 380. CNBC graded a state on the quality of its roads, bridges, ports and airports, the reliability of its electric grid, availability of renewable energy, availability of vacant land, office and industrial space, broadband infrastructure, and sustainability in the face of climate change, looking at the risk of flooding, wildfires and extreme weather. The survey also considered the availability of air travel, and the time it takes to commute to work.

All of the ranks New Hampshire received in the different categories were mediocre or worse, except for three – the state was ranked sixth for Business Friendliness, eighth for Education, and 15th in the Life, Health & Inclusion category.

Overall, CNBC said it scored the states using on 88 metrics in 10 categories of competitiveness, with each category weighted based on how frequently the states use them as a selling point in economic development marketing materials.

In a note, the cable channel says the study “is not an opinion survey” because it uses “data from a variety of sources to measure the states’ performance.”

Other New Hampshire rankings in the separate categories were:

As for the top of the rankings, North Carolina was No. 1, followed by Washington state. In New England, the highest ranking was Massachusetts’ 24th, by Vermont was 31st, Connecticut 39th, Maine 43rd and Rhode Island 45th. 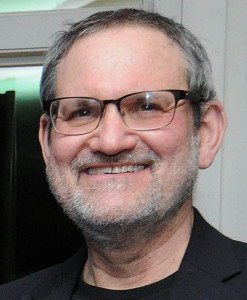 Jeff Feingold is the editor of NHBR.