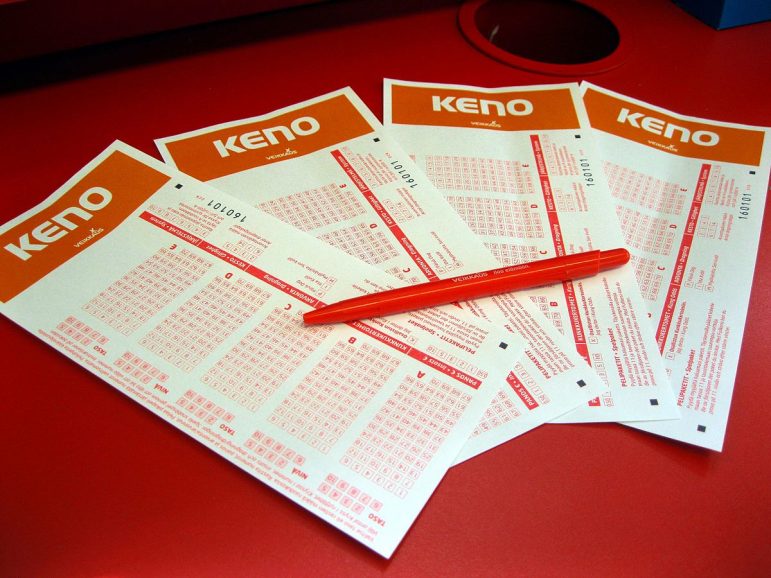 Only Alderman Joe Kelly Levasseur abstained from the otherwise unanimous vote Tuesday night, citing aconflict of interest. Levasseaur owns Theo’s, a bar restaurant on Elm Street, where he said he would like to add keno, if approved.

The discussion over keno was relatively brief in the context of the meeting, which went on for more than five hours.

NH Lottery Commission Executive Director Charles McIntyre outlined to the board how keno would work in the city – once approved by the board, it goes to the voters, and if approved, businesses that hold an active liquor pouring license may apply. They must be establishments where there is a defined bar area that is separate from an eating area. The Liquor Commission would then follow up and review the businesses for compliance.

“We have the most rigorous process for keno in the U.S. that I’m aware of,” McIntyre said.

It would be up to individual businesses to decide what kind of keno machines they could accommodate, McIntyre said, from monitors to free-standing kiosks, similar to the self-service lottery machines in supermarkets.

Gov. Chris Sununu in July signed into lawSenate Bill 191,a bill that approved keno in New Hampshire. The bill requires each individual town and city to vote on whether to allow keno into local establishments.

Keno in New Hampshire will helpsubsidize full-day kindergarten by way of minimum state-administered grants of $1,100 per student raised from gambling proceedsstarting in 2019, and more in later years, if keno revenues surpass projections.According to the state lottery commission, Manchester would see 1.3 million in education dollars in fiscal year 2019.