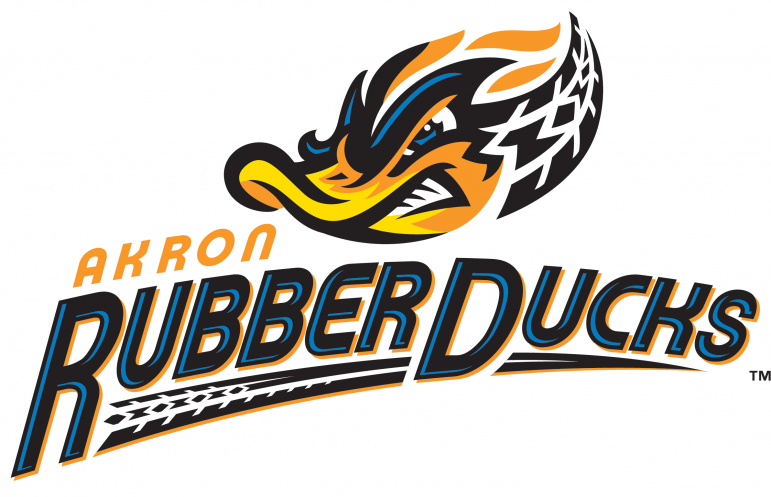 MANCHESTER,NH – The New Hampshire Fisher Cats welcomed the Akron Rubber Ducks for their first and only series in Manchester this season. Maybe they were a bit too welcoming…

New Hampshire fell 13-3 at the hands of Akron in the first game of the series on Tuesday night, New Hampshire’s third straight loss and fourth loss in five games.

A took a 3-1 lead on the back of Sicnarf Loopstok’s solo home run and Tyler Kreiger’s two-run double in the second.

They grew that lead to six runs in the top of the fifth, with their first four baserunners reaching safely in a rally that saw the entire lineup come to the plate.

Although New Hampshire brought the lead back down thanks to RBI singles from Cavan Biggio and Harold Ramirez in the bottom of the fifth, the Ducks produced another four-run rally in the seventh to prevent any notions of a Fisher Cat comeback. Akron added two more runs in the eighth for good measure, completing their largest margin of victory since an 18-2 drubbing of the Bowie Bay Sox on May 4.

Both teams entered double digits in the hit column, but the ‘Cats offense came before their final two runs in the fifth, with Akron’s bullpen retiring the final 12 New Hampshire batters.

Ramirez led the way for New Hampshire at the plate with a 3-for-4 night, with Jonathan Davis and Bo Bichette contributing two hits each.

Vladimir Guerrero Jr. had an RBI in the first despite grounding out, with the contest marking only the second time in the past month that he did not reach base safely at least once (the other time being on May 30 against Portland.)

Every Rubber Duck batter had at least one hit, with Krieger, Andrew Calica, Willi Castro, Joe Sever, Ka’ai Tom and Sam Haggerty getting two and Bobby Bradley getting three.

Justin Dillon earned his first Eastern League loss, giving up six runs off six hits and three walks, leaving after failing to retire the first four batters in the fifth.

Sean Brady upped his record to 2-3, responsible for two earned runs during his five-inning performance.

Both teams return on Wednesday morning for the second game of the series.  Starters for both sides have not yet been announced as of Tuesday night.