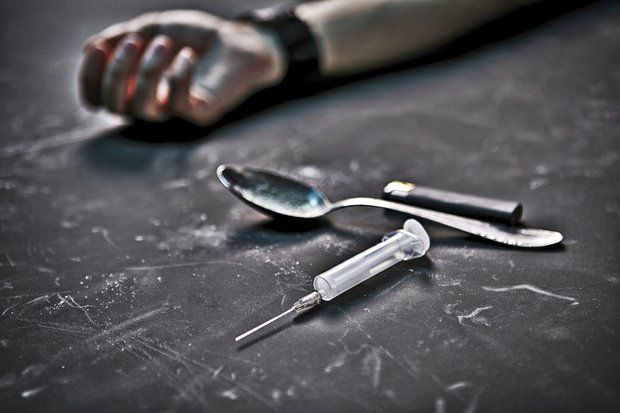 Manchester is our home – the place we have returned to. Manchester is a great place to live but has issues. From infrastructure to crime, Manchester has problems that any city has – plus a problem that won’t seem to go away. For the past several years Manchester has been experiencing a serious opioid problem, and although the city has seen problems with substances in the past, it seems that this time it has lingered and that no viable solution has been reached. The expectation is that our elected and public safety officials will address and resolve issues – after all, we all pay taxes either directly or indirectly and should live in a city that is safe and well-maintained – but the problem hasn’t been solved.

The opioid problem has led to a staggering amount of overdoses and deaths over the past several years, including 118 overdoses and 11 deaths in September alone. The major culprit started out as heroin but is no longer the only problem. Where New Hampshire ranks No. 2 in the nation behind only West Virginia for opioid deaths relative to population, it is No. 1 for fentanyl-related deaths per capita, and Manchester is considered “Ground Zero.”

Fentanyl has become much more prevalent than Heroin, which as Lisa Marsch, a professor at Dartmouth’s Geisel School of Medicine states, is one factor that makes New Hampshire’s crisis different from some other states. Fentanyl is more potent than heroin, in fact it can be up to 100 times more potent than morphine, and the fentanyl molecule can be tinkered with to create even more powerful drugs and subvert regulation.

Even though it was touted early this year that overdose deaths were down in Manchester, it remains a huge problem for the Queen City. It has been said that some reasons for the reduction in deaths is the increasing use of Narcan [Naloxone], (a pharmaceutical used as either an injection or as a nasal spray to treat an opioid emergency), as well as the success of the Safe Station program. But no matter the reason for the reduction of deaths early this year, the number of overdoses and deaths are once again rising and the opioid crisis cannot seem to be controlled. 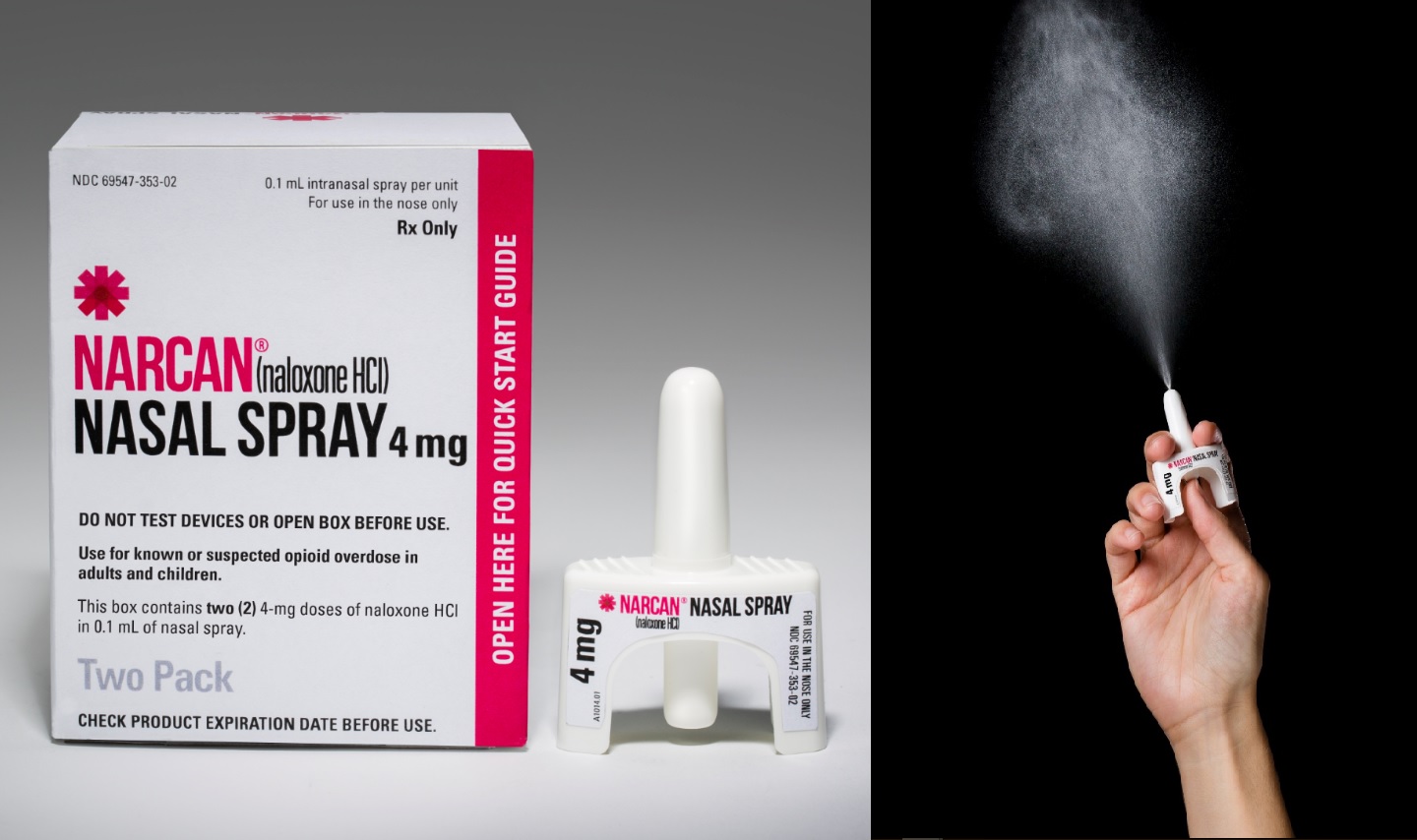 There have been many ideas about what to do about the crisis, from “tough love,” jail time for those who must be treated with Narcan – with some treatment – to the continued use of Narcan followed by options for treatment. I have also heard some talk about prosecuting the dealers. Many of these ideas are given by local elected officials as well as those currently running for local office. While many of the ideas have merit, they seem to fall short of a viable solution.

I have also heard some ideas as to what has caused the epidemic, ranging from the availability of opioids as well as the price to people’s inability to cope and experimentation leading to addiction. Nikki Sixx of Motley Crue fame has publicly shared in detail his own battle and recovery and has become a vocal advocate for treatment, education, research and “supply reduction.” In a recent op-ed in Rolling Stone magazine, Sixx is quoted as blaming part of the problem on “overzealous American doctors.” He is not the only one who believes this. The Huffington Post recently published an article linking pain killer prescriptions to opioid addiction. It is important to understand the potential causes of the epidemic so that we can come up with viable solutions. This is where thoughtful discussion and the sharing of multiple experiences come in. Rhetoric, political grandstanding, hating in the name of “tough love,” or denial will not solve the problem – and that’s pretty much what we have been getting. 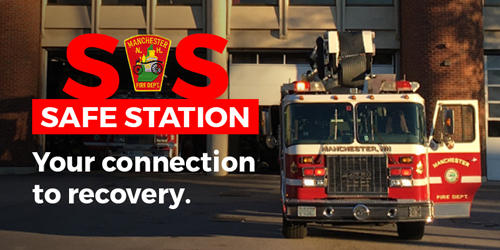 To truly have a solution, we must balance the need to get the person who’saddicted to opioids the help that they need with the available resources. The goal is to get people clean and to improve the quality of life for everyone in our city. With our needs and the goal in mind, I decided to ask locals their opinions on the crises. I received responses that varied from “tough love” to maintaining the status quo with people saying that they believe what is being done is working and that we need to be a little more patient. I also had discussions with people whose children are in the grasp of addiction and lost their jobs and families because of it.

One situation in particular that stands out to me is a parent who shared that their teenage son became addicted to heroin and was on the verge of losing his life. Although the son wanted to stop using he was caught in the web of addiction and nobody would help. The parent found a good in-patient treatment center that would be able to help but the cost was very prohibitive. The family’s health insurance would only pay for a couple weeks when several months of treatment were needed. Thanks to a parent’s love for their son, they won the battle with their insurance company and the son is getting the treatment that he wants and needs. This parent got help for their son, but what about those who don’t have advocates? How do we get people the help that they need without ways to pay for it? And how do we mandate treatment when the law limits what can be done? These are serious questions that need to be addressed and shows that the solution isn’t as easy as some say it is. This is a very complex issue with a lot of moving parts.

People do not grow-up wanting to be an addict and they may have made the initial choice of trying something like heroin – but didn’t choose what has resulted. I don’t think that people should take the chance of even trying opioids, but many of those who are addicted have and now we need to figure out how to help. They may have had the need for a better “fix” but now can’t stop. And let’s also remember that some people have become addicted because of legal prescriptions. Addiction can happen to pretty much anyone and one can be addicted to anything – drugs, alcohol, pornography, sex, food, power, work … anything that gives one the feeling of bliss or anything that creates an “escape” from reality. It’s just that some addictions seem to be more accepted than others, (and people tend to be more patient with certain addictions).

We need to learn about the causes and the effects as well as thoughtfully and respectfully discuss what we have learned and come up with and initiate the solutions. Addiction effects everybody and it’s time to do something about it.

Brian Chicoine is a New Hampshire native who has come home after spending several years living in Providence, Rhode Island. Brian along with his wife Jackie and their two boys are excited to be back in New Hampshire and are focused on contributing to their community! Brian and Jackie own ArtisticSoul™, an art and design startup that is dedicated to helping people express themselves, supporting various causes, and serving in the community.

Brian merges his life experiences with his passions for innovation and community to develop his articles. Brian can be reached via email at brian.chicoine@outlook.com.

Brian Chicoine is a New Hampshire native who has come home after spending several years living in Providence, Rhode Island. Along with his wife Jackie and their two boys, Brian is excited to be back in New Hampshire and together they are focused on contributing to their community! Brian and Jackie own ArtisticSoul™, an art and design startup that is dedicated to helping people express themselves, supporting various causes, and serving in the community. Hemerges his life experiences with his passions for innovation and community to develop his articles. Brian can be reached via email at brian.chicoine@outlook.com.