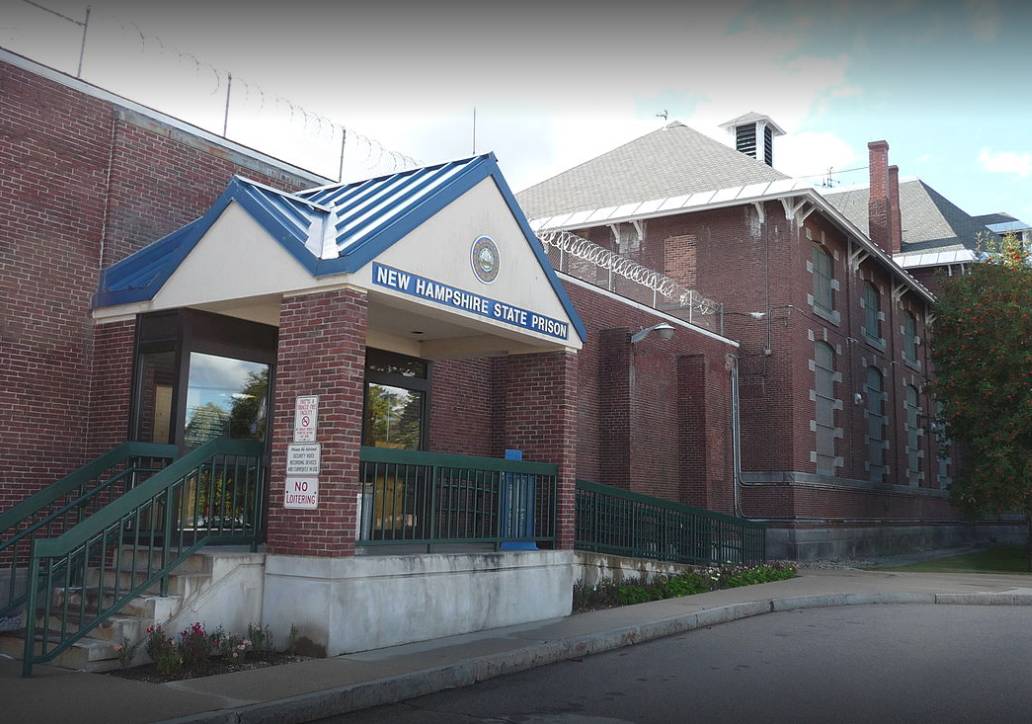 The ACLU-NH filed a motion on October 1 challenging the state’s practice of retaliating to lawsuits brought by inmates and former inmates by seeking to recover the cost of incarceration.

The ACLU-NH’s plaintiff, Eric Cable, was released from New Hampshire State Prison in November 2017, and sued the State in response to the negligent medical care he received while incarcerated.  In response to Cable’s lawsuit, the State filed a counterclaim to recover the cost of his incarceration — over $119,000. The State is seeking to have the $119,000 off set any award Cable might receive from his suit.

While RSA 622:55 and 622:56 have allowed the state to seek reimbursement for the cost of incarceration from inmates and former inmates since 1996, the statutes are rarely invoked.  Since 2008, the ACLU-NH is only aware of 11 times the state has filed petitions seeking to recover those costs against current inmates, but such filings have never been in retaliation for a lawsuit.  This is the first time the state has filed a petition seeking cost of case against a former inmate, and this filing is especially problematic because it was filed in retaliation against a lawsuit.

Henry Klementowicz, ACLU-NH Staff Attorney: “The State’s use of this statute to retaliate against a taxpayer’s civil rights claim is shameful. Such practice limits Granite Staters’ constitutional right to a remedy for injuries, and serves to lower the State’s incentive to provide adequate and humane treatment of inmates. The ACLU-NH hopes to end this anti-accountability practice.”

The State’s counterclaim can be found here: https://www.aclu-nh.org/sites/default/files/field_documents/-_counterclaim.pdf

More on the case is here: https://www.aclu-nh.org/en/cases/eric-cable-v-state-new-hampshire