I had a lot of intentions.

After eight months here, I wrote a column called “An Unorthodox Man’s Unorthodox Job Search.”  In it, I outlined, in the form of an open letter to the universe, a few things I was looking for in my next job. Since I’ve written a couple hundred columns, I assumed this one would meet a fate similar to the others: some people would like it, some people would say “meh” and a few would send me angry emails accusing me of being a Trump lackey or Anti-American.

(A brief aside here: I’ve written at most 15 columns that could generously be described as “political.” Six or eight would be labelled “conservative,” primarily because of their patriotism, while nine or seven are “liberal” because they defended free speech and treating all Americans with decency. No matter what I’ve written, though, I get responses from supporters of our president accusing me of trying to undermine him or being a snowflake. Likewise, folks who oppose President Trump accuse me of being a lapdog for fascism. Sigh.)

Back to that column, though. It wasn’t treated as a quick read by my audience. Instead, it was shared from person to person and ultimately led to my accepting a job with Hope for New Hampshire Recovery, beginning May 31—next Thursday. (If you

missed it, here’s the news release and, I think, a pretty good interview.) So, after nine months the Tiny White Box and I are heading south to begin walking a new path. Tonight is my last evening here, and I wanted to pass on, without description or comment, a few things I’ve learned during this sabbatical.

People have asked, so I’ll answer. Yes, I’ll continue writing, although instead of aiming for a daily column, I think I’ll cut it back to three or four per week. If you’re worried I might be running out of ideas, below are some columns I’ve started but yet to finish.

The novel? It’s in the early stages of finalization. The memoir?  It keeps on growing and growing, much like my gratitude for all of you.

A Miscellaneous Hodgepodge of Potpourri in a Ragbag

Blurbs for the Book

Cowards Stay and Face the Consequences

The Child of a Rat is a Rat

How Many Points Do You Need to Make a Pattern?

I am a Gluttonous Bulimic with an Appetite for Praise

I Don’t Have a Lot of Original Thoughts

If You Love Something, Set It Free—But Not Near Route 3

Instead of Quiet Desperation

Last Time I Danced in Public

So Whattya Been Up to for the Last 45 Years

Some Men Pass on Great Wealth to Their Children

Two Miles of Chicken Wire and a Four-Mile Pasture

You Said You Had to Get Back to Work 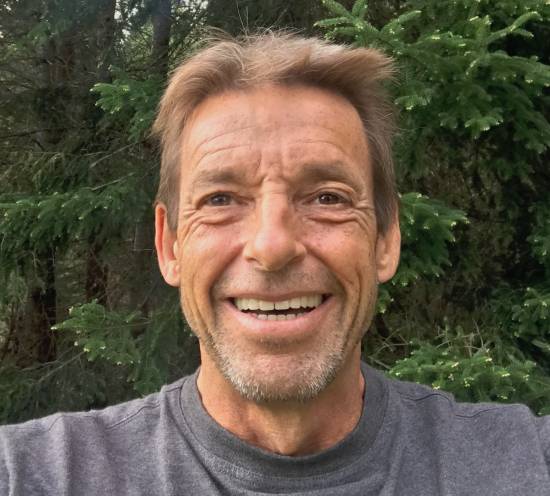 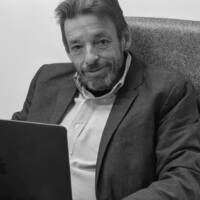