GILFORD, NH – A Gilford resident was shot and killed by police during a call on Varney Point Road for a person armed with a knife.

At approximately 9:52 p.m. on Sunday, January 1, 2023, a 911 call was made, upon which Gilford police officers responded to a report of a resident armed with a knife at 5 Varney Point Road in Gilford. The responding officers encountered the armed resident inside the home. During the encounter, one officer discharged an electronic taser and a second officer discharged his weapon.

The armed resident was shot and has died. The identity of that individual is being withheld pending notification of next of kin. An autopsy has been scheduled for Tuesday, January 3, 2023.  No law enforcement officers have been physically injured, and there is no threat to the public.

Pursuant to protocol, the names of the officers involved in the incident are being withheld pending the conclusion of formal interviews. The initial responding officers did have body cameras. 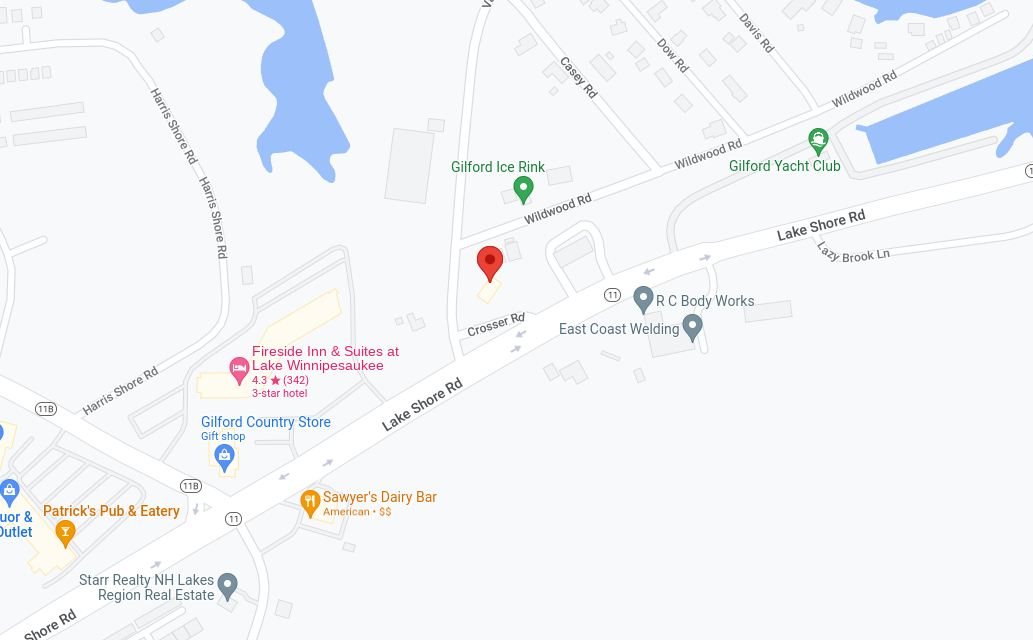