You know Dasher and Dancer, but do you recall these festive films?

Not all holiday films can command the popularity of Rankin Bass. Some inform, some enlighten and others are plain entertaining. Although they may not be a part of the traditional holiday canon, you may unexpectedly find worthy contenders for your holiday streaming binge.

WHERE TO WATCH: NETFLIX

“I love the spirit of the dance. That’s not something you can take a picture of. That’s something you feel and you see, you experience.”– Debbie Allen

In its 12th year, created by director, choreographer, singer/songwriter and producer Debbie Allen, “Dance Dreams: Hot Chocolate Nutcracker” chronicles the auditioning, and year-long rehearsal process for an eclectic interpretation of time-honored ballet, “The Nutcracker.” Allen utilizes her nurturing and no-nonsense discipline, paralleling her role as Lydia Grant, dance instructor on the television show “Fame.” Performances include a predominately black and brown cast of close to 200, over 600 individual costumes and exotic themes including Egypt, the Indian Rainforest, and Bollywood.

The Macedonian Conquest, Maccabees, and the Menorah | The Jewish Story-Hanukkah the True Story, 2020

Educational, fast-paced, and entertaining, “The Macedonian Conquest, Maccabees, and the Menorah. The Jewish Story. Hanukkah-The True Story,” offers a much broader definition of Hanukkah’s origins. Although it would not be considered a traditional full length documentary, it might as well be as it provides substantial material within a 13-minute time frame. Backed by a disco soundtrack, “The Macedonian Conquest, Maccabees, and the Menorah” tells the history behind the story of Hanukkah, and more, while celebrating the authenticity of Jewish religion.

WHERE TO WATCH IT: AMAZON-YOUTUBE-TubiTV (free) 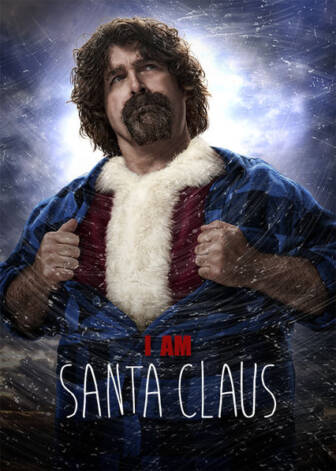 Offbeat, and heart-warming, “I Am Santa Claus” documents a year with real-life professional Santa’s. Featuring WWE wrestler and all around Christmas fanatic, Mick Foley, who visits Santa’s Village in Jaffrey, NH along with his family each holiday season. Outside of his WWE alter egos, Santa just might be his best persona, so convincing his own family seemed stunned with his transformation. 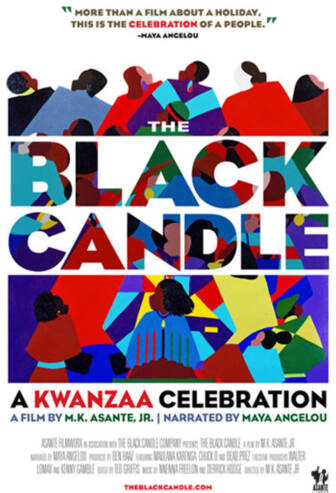 The Magic Windows TRAILER – OFFICIAL from GnarLabs on Vimeo.

WHERE TO WATCH: VIMEO 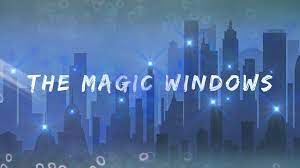 An insider look at Spaeth Design, the company behind the mechanical holiday windows of wonder, that brings astonishing dreams to life, attracting international crowds to Manhattan. Meet the artists whose creative camaraderie conjures the manufacturing of magic, inventing hypnotic worlds of enchantment.