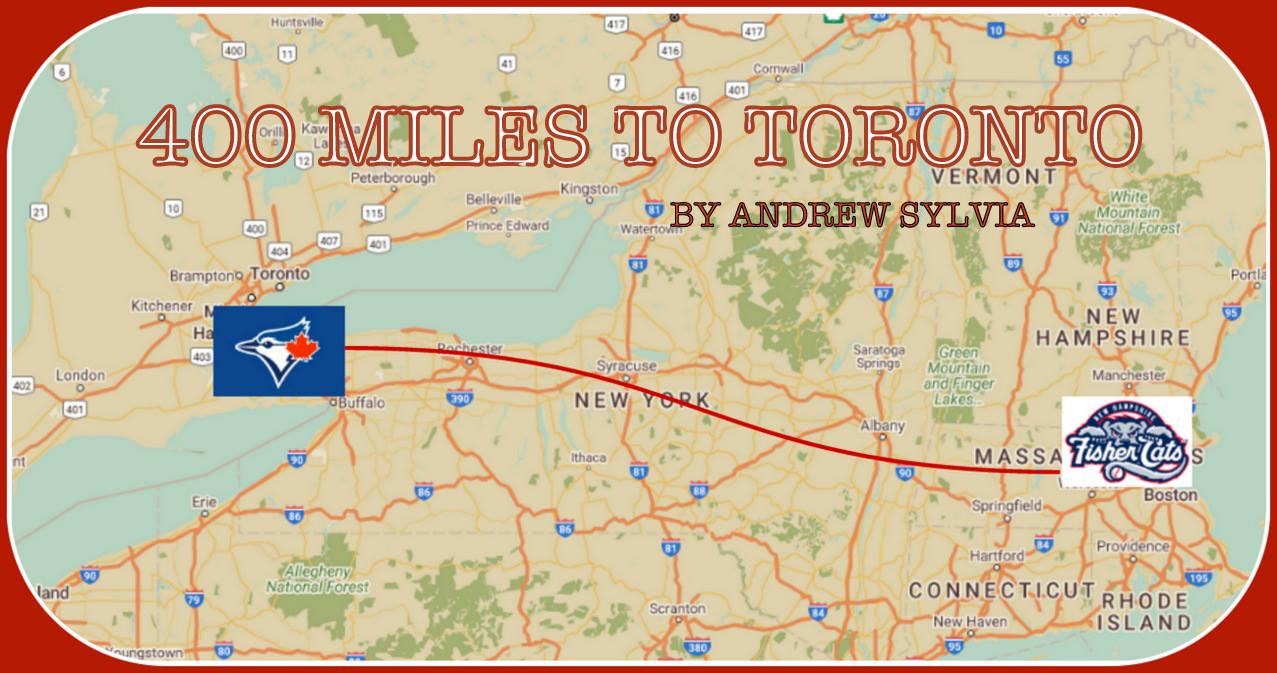 Batters: It’s hard to argue that Richard Urena was the hottest New Hampshire hitter over the Fisher Cats’ most recent series against Reading and Harrisburg.

In particular, Urena led the way in Harrisburg. He went a combined 5-for-7 in the first and second game against the Senators on Tuesday, involved in nearly every key offensive moment during the second game.

Urena was also New Hampshire’s biggest threat on Thursday, ending that game 2-for-4 at the plate.

He ended the series with two doubles, two triples and four RBIs, but he was also able to grab a hit in each game during the Reading series, including a double on May 28.

Pitchers: What Urena wason the plate, Andrew Case was on the mound. Case now has three wins in his past three appearances and has allowed only one run since promotion from Dunedin in May.

Against Reading and Harrisburg, he pitched six innings of almost perfect relief, with just one walk and three hits in a pair of appearances.

In both of those outings he got the win, giving him a tie with Francisco Rios for the team lead in wins.

John Stilson returned to the Fisher Cats just before the end of May with a demotion from Triple-A Buffalo.

Despite a 2.81 ERA in Buffalo this year, lingering shoulder issues and concerns with walks brings Stilson back to Manchester for the fourth time.

It’s been a rocky transition so far, with the Texas native giving up two runs in two innings of work against Reading on May 29, saddling him with the loss.

The Fisher Cats also said farewell to reliever Kender Villegas over the past week, with Villegas returning to Dunedin to make room for Stilson.

During his time in New Hampshire this year, Villegas allowed six earned runs in 11 1/3innings of work, walking nine and striking out six Eastern League batters.

The Fisher Cats take their final trip to Dunkin’ Donuts Park this weekend with a three-game set against the Hartford Yard Goats. They’re 4-2 so far this year in Hartford and can rise within a half-game of the Yard Goats in the standings with a sweep.

After a day off on June 5, the Fisher Cats return to Manchester for a six-game homestand against Detroit the Erie Seawolves and the Akron Rubber Ducks. 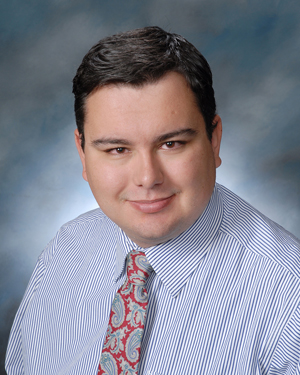