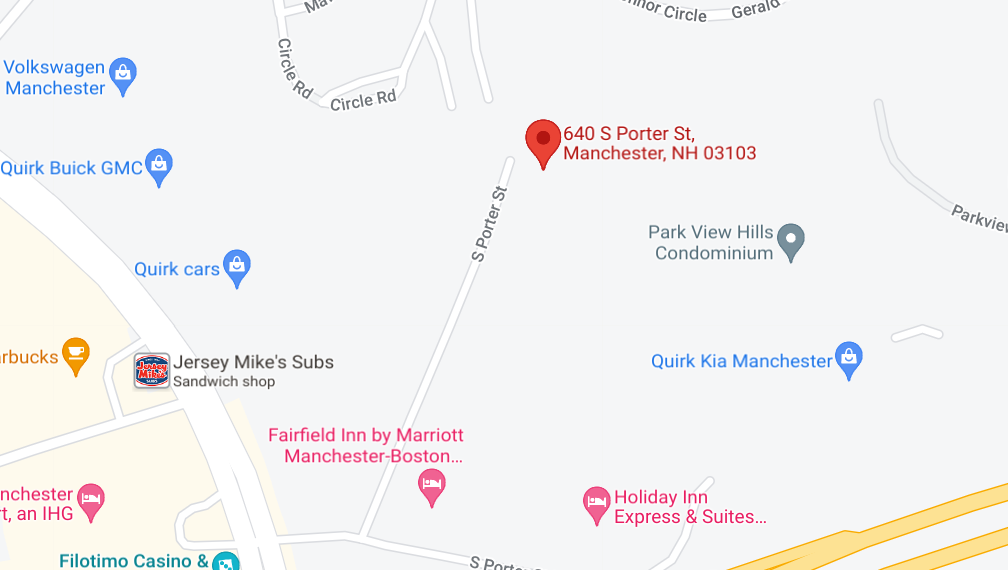 First arriving companies reported smoke showing in the third-floor windows. Initial investigation upgraded the report to include smoke showing on both the second and third floors of the 3-story wood-framed building.

Primary and secondary searches for possible occupants still inside the building were conducted, and all occupants were accounted for.

The Red Cross is assisting those who were displaced.

The location of the building at the end of a dead-end street limited access to the building for fire apparatus. fire officials said.

No injuries were reported. The cause of the fire was undetermined but deemed accidental.