Happy New Year!  Here are 10 great ideas for 2019, for those who care about the plight of New Hampshire’s residential utility customers:

You can’t really blame the justices for drawing the wrong inferences from a very complex and convoluted statute.  Restructuring was supposed to transfer the risk of such investments from customers to shareholders.  The Restructuring Act should be amended to say that, loud and clear.

The sponsors of HB317 said they like energy efficiency but the SBC looks too much like a tax.  But it’s not a tax – it’s a utility rate, paid by customers for a service.  In this case, a fabulous service since energy efficiency means everyone saves money in the long run.

A bunch of stakeholders – myself included – spent nine months talking about grid modernization and filed a detailed document – the Report of the Grid Modernization Working Group – in March of 2017.  Since then, absolutely nothing has happened and the utilities, understandably, are wondering how best to deploy their capital.  If the working group report were a baby, it would have already taken its first steps.  So we need next steps from the PUC toward a 21st Century electric grid!

A revenue decoupling plan adjusts rates up or down as sales fluctuate, symmetrically and fairly.  That’s good for customers and shareholders, but hard to impose on an unwilling utility. 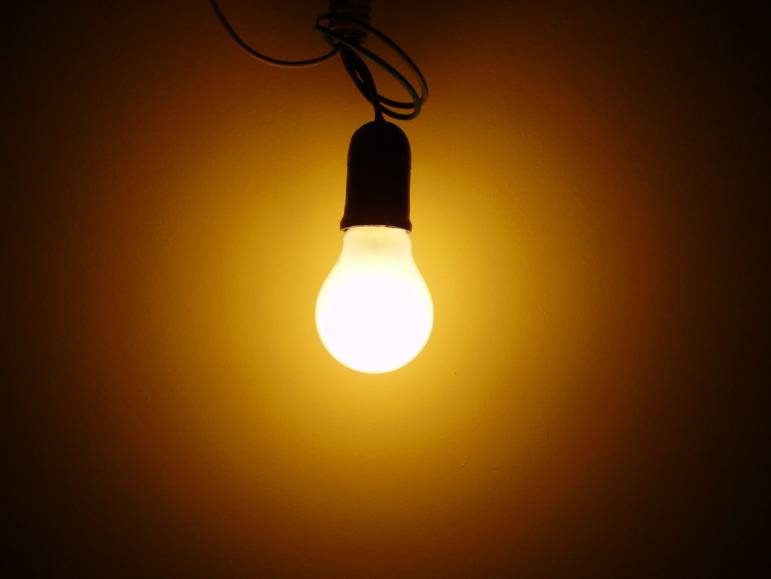 “Great idea – wrong docket” was the answer we got, a time-honored strategy for avoiding progress in the utility business.  In fact, energy efficiency can and should be just one arrow in the NWA quiver.  The topic should be anything but forbidden.

If you don’t think ISO New England needs reasons to be more ratepayer-friendly, check out the December 20, 2018 dissent from Commissioner Richard Glick of the Federal Energy Regulatory Commission (FERC).  Glick excoriates his colleagues, and ISO New England, for agreeing to force all electric ratepayers in New England to fork over “hundreds of millions of dollars” to “bail out” a liquefied natural gas import facility near Boston and the big generator it serves (Mystic Station) – all in the name of “fuel security,” an objective not mentioned anywhere in the Federal Power Act.

Granite Bridge is just a scheme to move gas around more efficiently within New Hampshire – and, via the proposed LNG tank in Epping, to store it for times when demand is high and gas is expensive.   The key question, for ratepayers, is whether the project is too big and too expensive.

But the applicable statute (RSA 374:26) requires the PUC to determine whether such franchise expansion requests are “for the public good.”  That makes environmental concerns germane to such requests.  So, next time, the environmental activists should consider raising this issue with the New Hampshire Supreme Court.