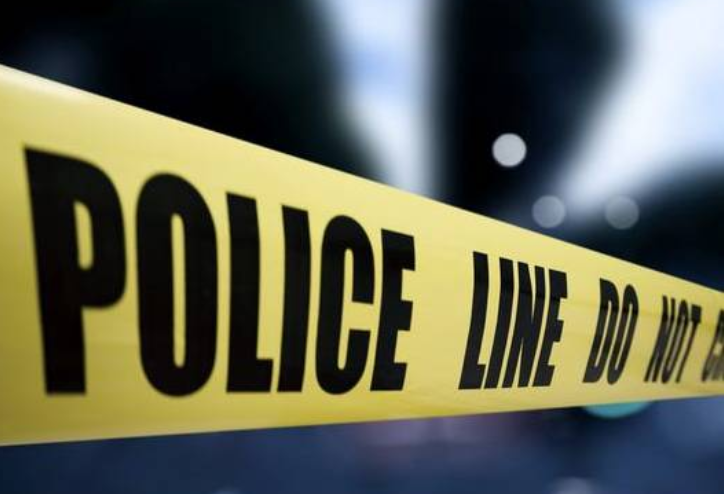 MANCHESTER, NH – A Hooksett woman was injured Tuesday in a crash on Front Street, and a city man has been charged with DUI.

On December 6th, 2022, at approximately 5:15 p.m., the Manchester Police Department responded to the area of 1600 Front Street for reports of a motor vehicle crash.  During the course of the investigation, Manchester Police learned that a white Mazda hatchback driven by Frank Hyslop Jr., 56, of Manchester, collided with a silver Buick sedan driven by a 68-year-old female from Hooksett.

A passenger in the Buick sustained serious bodily injuries and they were transported to an area hospital for treatment.

Hyslop was also transported to an area hospital for injuries sustained. He was later charged with aggravated driving under the influence and felony reckless conduct.

The crash currently remains under investigation by the Manchester Police Department Traffic Unit.  A section of Front Street was closed for several hours.

If you have any information regarding this incident, please call the Manchester Police Department Traffic Unit at 603-668-8711.