MANCHESTER, NH – One person is dead and at least one firefighter injured in a three-alarm fire Saturday night.

Crews were dispatched to 8 – 10 Dutton St. on Nov. 6, 2021, for a reported building fire. While en route it was reported there was heavy fire and multiple people trapped. Police issued a Nixle alert at 6:20 p.m. advising that roads were closed in the vicinity of the fire.

Firefighters rescued five people with ladders from the third floor. The fire quickly spread to all floors of the building. The initial call was dispatched at 6:08 p.m. and went to a second and third alarm

Early Sunday morning the State Fire Marshal’s office issued a news release stating that positive identification of the victim and cause and manner of death are pending an autopsy that will take place at the NH State Medical Examiner’s Office in Concord on November 8.

Manchester Police are investigating the cause of the fire. 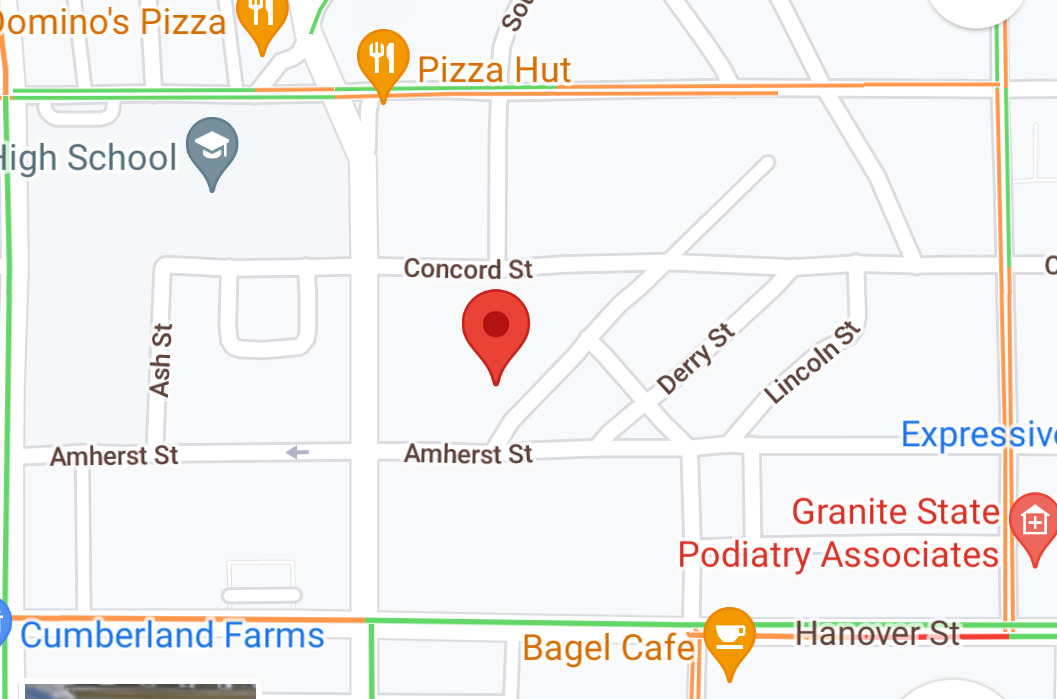