At approximately 11:14 p.m. on Saturday, February 19, 2022, a 911 call was made upon which law enforcement officers responded to a report of domestic violence at 1461 County Road in Walpole. New Hampshire State Police troopers were the first to arrive  on scene. After one resident met troopers outside, an encounter ensued with a resident inside the home. During the encounter, one trooper discharged his weapon.

Christopher Tkal, age 57, the sole resident inside the home, died at the scene. A loaded  rifle was found underneath Mr. Tkal’s body. Deputy Chief Medical Examiner Dr. Mitchell Weinberg conducted an autopsy this afternoon. Dr. Weinberg was able to  determine that Mr. Tkal’s cause of death was multiple gunshot wounds, and the manner  of death was homicide. As used by the Office of the Chief Medical Examiner, homicide  is defined as the killing of one person by another.

No law enforcement officers or other private citizens were physically injured during this shooting incident. Pursuant to protocol, the name of the Trooper involved in the incident is being withheld pending the conclusion of a formal interview. The initial responding  troopers did not have body or cruiser cameras.

The exact circumstances surrounding this incident remain actively under investigation. Additional information will not be released until after the Trooper’s formal interview,  which is expected to take place during this coming week. 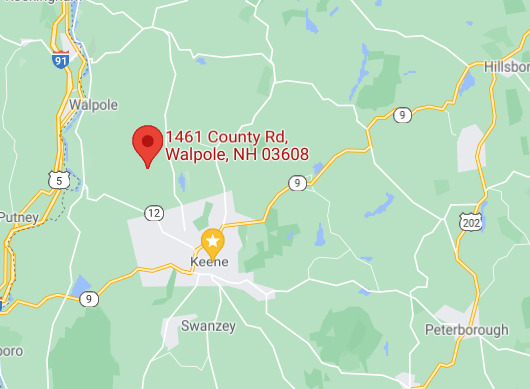